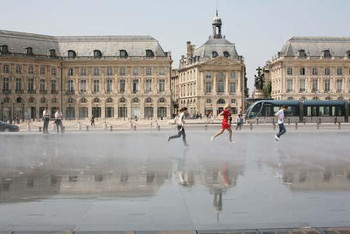 Eurosys’15 will take place in the wonderful city of Bordeaux, which is located in the southwest of France, near the Atlantic coast. The city is characterized by its unique 18 th century heritage. Bordeaux is full of beautiful and historic buildings and has recently been acknowledged by UNESCO which has classified the city center as a World Heritage Site. Bordeaux is also well-know to be the capital of wine. 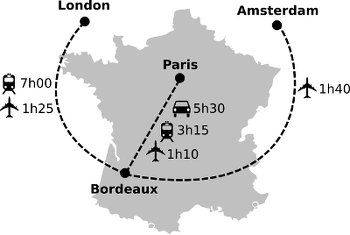 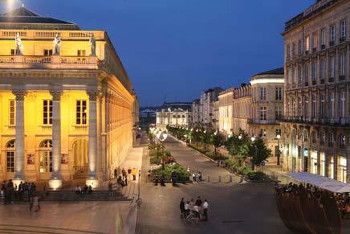 With its international airport, Bordeaux is connected to the rest of the world through 4 of the biggest european hubs:

To come from the Bordeaux airport to the center of Bordeaux, you can use either: 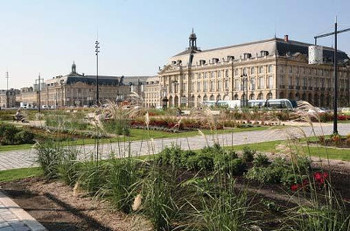 The Bordeaux train station is connected to Paris by the High Speed Train (TGV), in 3 hours (25 trains/day). The city centre is linked to the train station by direct tramway. You can also go to Bordeaux by train from many European cities (such as Brussels, London, Luxembourg, Geneva, Stuttgart , Amsterdam, Frankfurt and Madrid), but expect a long trip. More information here.

Bordeaux can be easily reached by car, because it is connected to many motorways. Nevertheless, expect a long trip because Bordeaux is not close to many other large french cities. The closest large city is Toulouse (2 hours drive), and Paris is at 5h30. 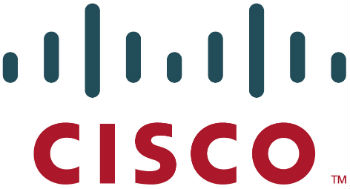 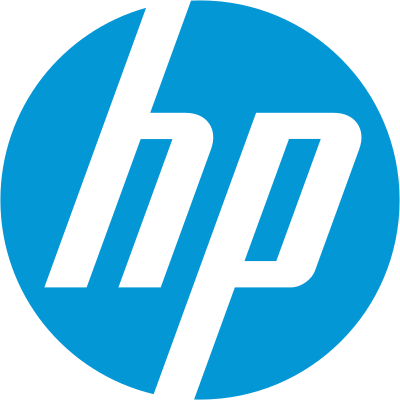